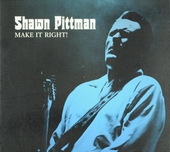 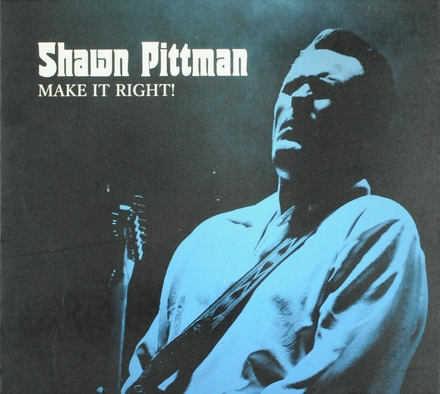 Shawn Pittman (born January 22, 1988 in Bellingham, Washington, United States) is an American rugby union coach and former player. Pittman played prop for Old Puget Sound Beach and the United States. He also represented his country at under-19 and under-20 levels. His debut for his country was against Uruguay on 8 November 2008. He played at the 2011 Rugby World Cup.

Pittman started playing rugby when he was 18, after being persuaded to take up the sport by some rugby playing friends.

He first played representative rugby for the U.S. in 2006. He was selected for the U.S. squad for the Under 19 World Junior Championships in Belfast in 2007. Also in 2007, Pittman undertook the International Rugby Academy of New Zealand's Advanced Course at Massey University in Palmerston North, where he met the likes of Grant Fox.

In 2008, Pittman played for the US national under-20 team in the first-ever IRB Junior Wor…Read more on Wikipedia

Work of Shawn Pittman in the library