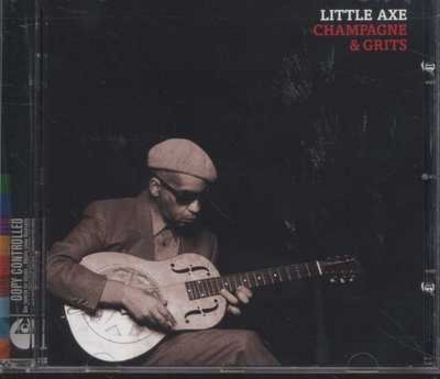 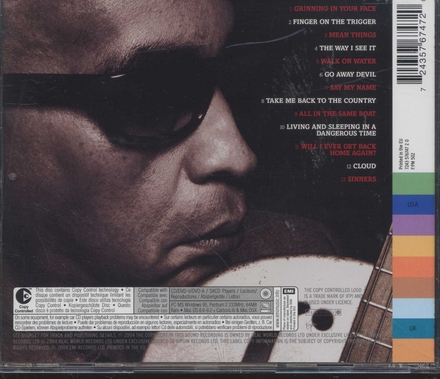 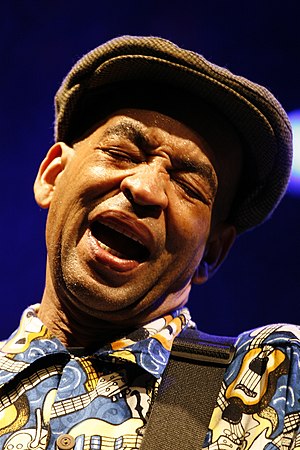 Grounded in blues music learned from his father, a steel worker who played blues guitar at weekends, McDonald spent his early days playing jazz, doo-wop, and gospel, and eventually relocated to New York City as a teenager with his band of friends, called The Entertainers.

McDonald formed the group Wood Brass & Steel in 1973 with bass guitarist Doug Wimbish and drummer Harold Sargent. The group recorded two albums before their 1979 breakup. He then became part of the house band for Sugarhill Records and appeared as a session player on many early rap albums, including "The Message" by Grandmaster Flash and The Furious Five.

Work of Little Axe in the library

Beginner's guide to the blues