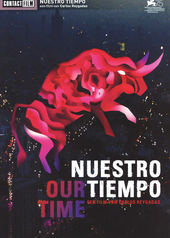 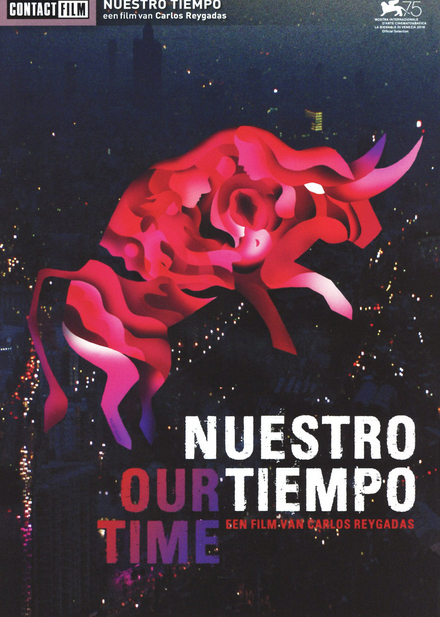 Other title
Our time

Reygadas has been described as "the one-man third wave of Mexican cinema"; his works are generally considered art films, and are known for their expressionistic cinematography, long takes, and emotionally charged stories. His first and third films, Japón (2002) and Silent Light (2007), made him one of Latin America's most prominent writer-directors, with various critics having named Silent Light as one of the best films of its decade. His films Battle in Heaven (2005) and Post Tenebras Lux (2012) divided crit…Read more on Wikipedia

Work of Carlos Reygadas in the library 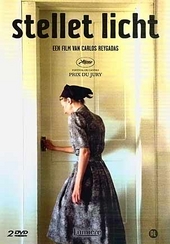